Last week we reported that either Assassin’s Creed: Bloodlines and LittleBigPlanet would be made available for free to purchasers of a new PSP Go until March 21. Initially, it was believed that gamers would be able to choose one or the other as soon as they registered a PSN account or signed into their PSN account from the new PSP Go, but that appears to not be the case.

Regardless, the offer extends to anyone who purchases a PSP Go between now and March 21. I suppose a free game is a free game? 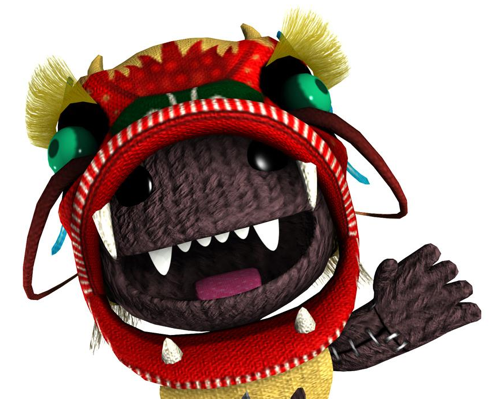 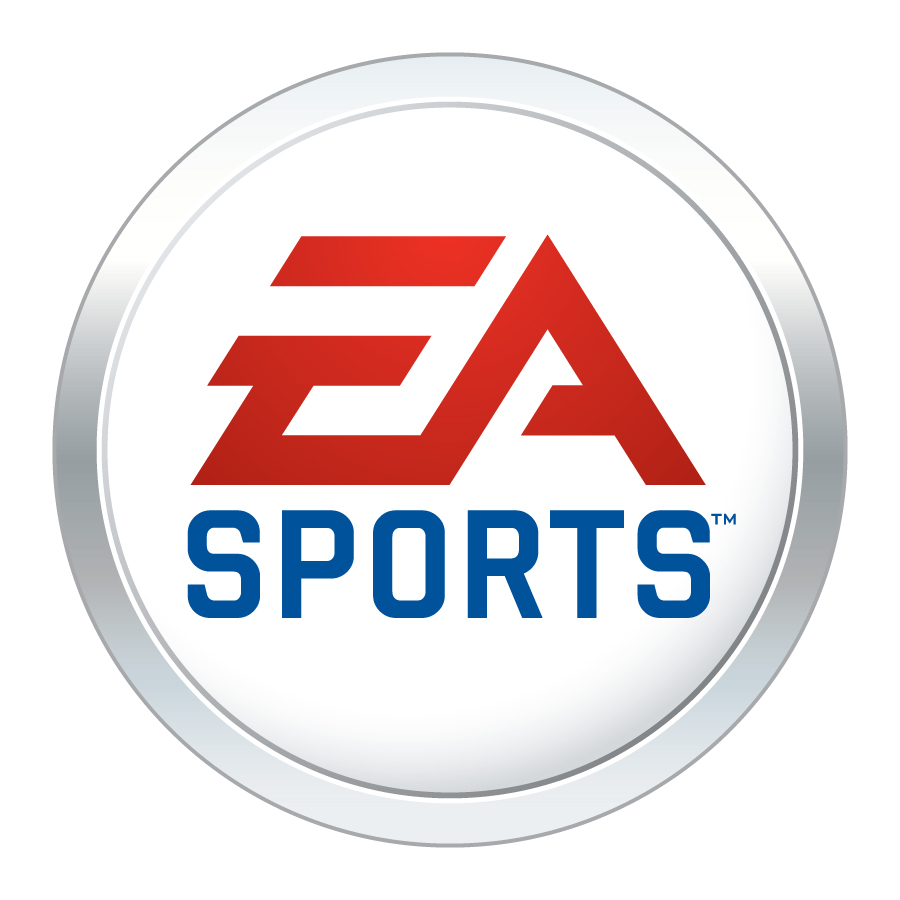 PlayStation Plus Subscribers: Renew For a Year and Get $10 PSN Cash