Developer of Disgaea Series Reports Operating Profit Down 97.5% In Fiscal 2010

February 5, 2010 – Nippon Ichi, the developer of the Disgaea series, which has sold more than 100 million copies worldwide, reported that their operating profit is down 97.5 percent through the first three fiscal quarters of 2010.

The news provides yet another example of how hard the gaming industry has been hit by the recession and is a stark reminder that even the most successful developers can find themselves in a financial pinch. 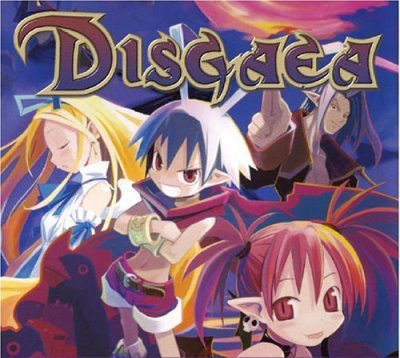